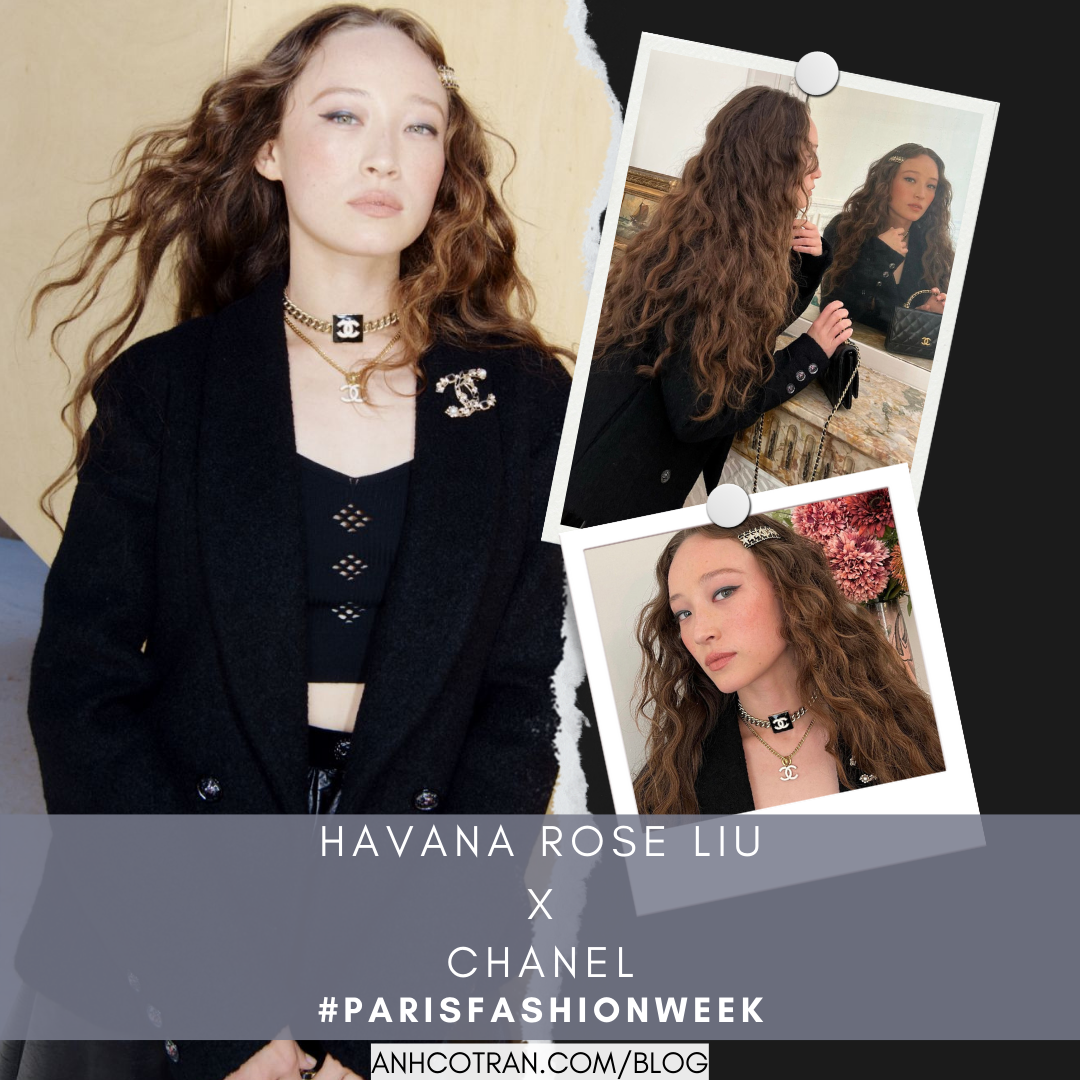 Havana Rose Liu is an actress that has truly RISEN to prominence during the pandemic! Most known for her breakout role as Bea in the action drama film ‘Mayday’.

Havana was invited to Chanel’s fashion show for Paris Fashion Week and Anh had the opportunity to style her hair! Since Havana’s hair is naturally curly, Anh decided to style it in a way that accentuates her natural curls.

continue below for a breakdown of havana’s look!

On damp hair, spray the Weightless Replenishing Mist all over.

To preserve the hair, use a few pumps of Humidity Blocking Oil and apply them to the ends.

Establish a center part in the hair, then diffuse until completely dry.

PRO TIP: To create ‘Combo’ waves it’s important to remember to alternate between both ‘Lived-in’ waves and Nu waves when working in a single section.

Nu Waves: To create Nu-waves glide the iron in and out to create undulating waves. Keep your motions soft and smooth. Alternate your waves over and under to create dimension and texture.

‘Lived-in’ Waves: For ‘Lived-in’ waves, start by taking a one inch section of hair, placing your iron at the base, and wrap, keeping the curl at the base of the iron. Keep the ends of the section out of the iron for a more ‘Lived-in’ look. Slowly release the curl while tapping the iron through the ends to polish the hair. 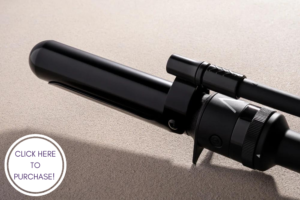 Spray the hair with the Strong Hold Hairspray 7 to lock each strand in place. 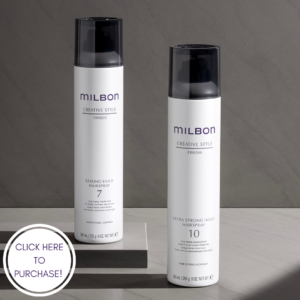 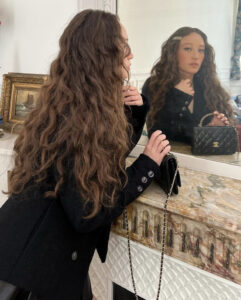 SHOW US YOUR ‘Combo’ Waves BY TAGGING US @LIVEDINHAIR & #LIVEDINHAIR